The Nuclear Suppliers Group (NSG) is a group of nuclear supplier countries that seeks to contribute to the non-proliferation of nuclear weapons through the implementation of two sets of Guidelines for nuclear exports and nuclear-related exports.

The NSG Guidelines also contain the so-called “Non-Proliferation Principle,” adopted in 1994, whereby a supplier, notwithstanding other provisions in the NSG Guidelines, authorises a transfer only when satisfied that the transfer would not contribute to the proliferation of nuclear weapons. The Non-Proliferation Principle seeks to cover the rare but important cases where adherence to the NPT or to a Nuclear Weapon Free Zone Treaty may not by itself be a guarantee that a State will consistently share the objectives of the Treaty or that it will remain in compliance with its Treaty obligations.

A document entitled "The Nuclear Suppliers Group: Its Guidelines, Origins, Structure, and Role - INFCIRC/539/Rev.7" provides detailed information about the NSG and is free to download from the Documents section of this website. 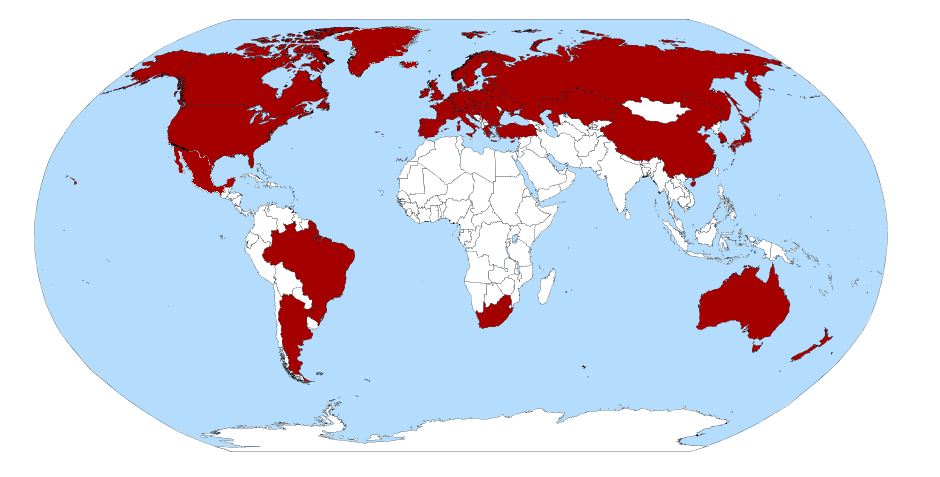